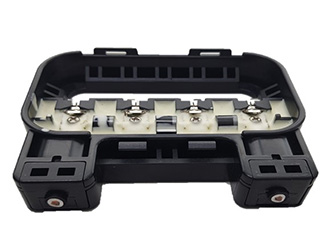 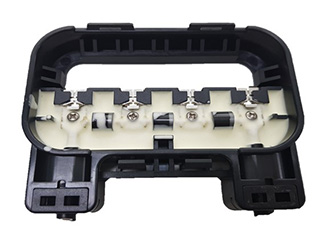 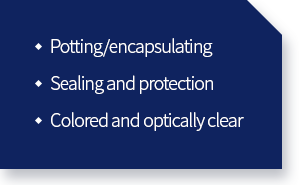 To protect and insulate printed circuit boards (PCBs) and electronic components from the threats of harsh and challenging environments, including; moisture, vibration, thermal or physical shock and general contamination.

Silicone LED encapsulants can provide a higher transmittance, thermal stability, and refractive index compared to epoxy-based LED encapsulants that were used in the past. A light emitting diode (LED) is a solid-state electroluminescence device that is popularly used for lighting or display devices due to its high efficiency, environmental friendliness, and long lifetime. The encapsulant also affects the long-term reliability of LED performance by protecting the LED chip from external stress or moisture. Because the LED encapsulant is located directly in the path of the emitted light from the LED chip, high transparency and achromaticity of the LED encapsulant are also essential factors. In addition, high thermal stability of the LED encapsulant is another major issue; the high transparency and achromaticity must be maintained at high temperature because the operation of an LED generates heat at around 120℃. 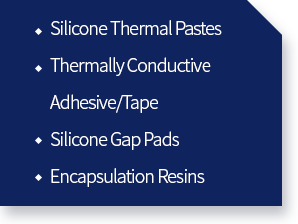 Smart choice to solve your problems when the heat is on During use, some electronic components can generate significant amounts of heat. Failure to effectively dissipate this heat away from the component and the device can lead to reliability concerns and reduced operational lifetimes. Thermal Interface Material (TIM) is designed to help reduce the operating temperature of many different electronic devices.

Excellent protection for enhanced PCB performance To protect printed circuit boards and related equipment from their environment. Typically applied at 25-75µm, these coatings 'conform' to the contours of the substrate, filling in the interface at a minimal bond line thickness, allowing for excellent protection and coverage, ultimately extending the working life of the PCB. 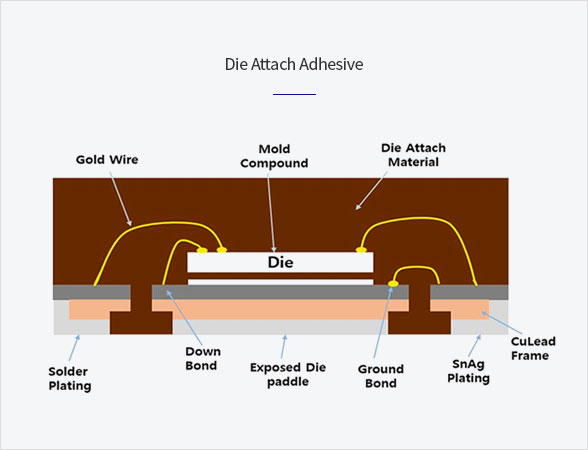 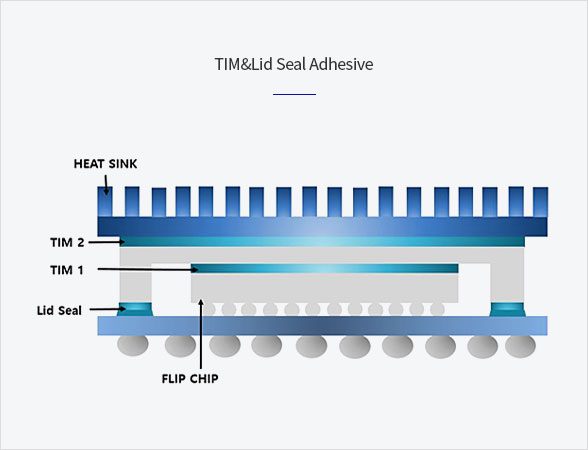 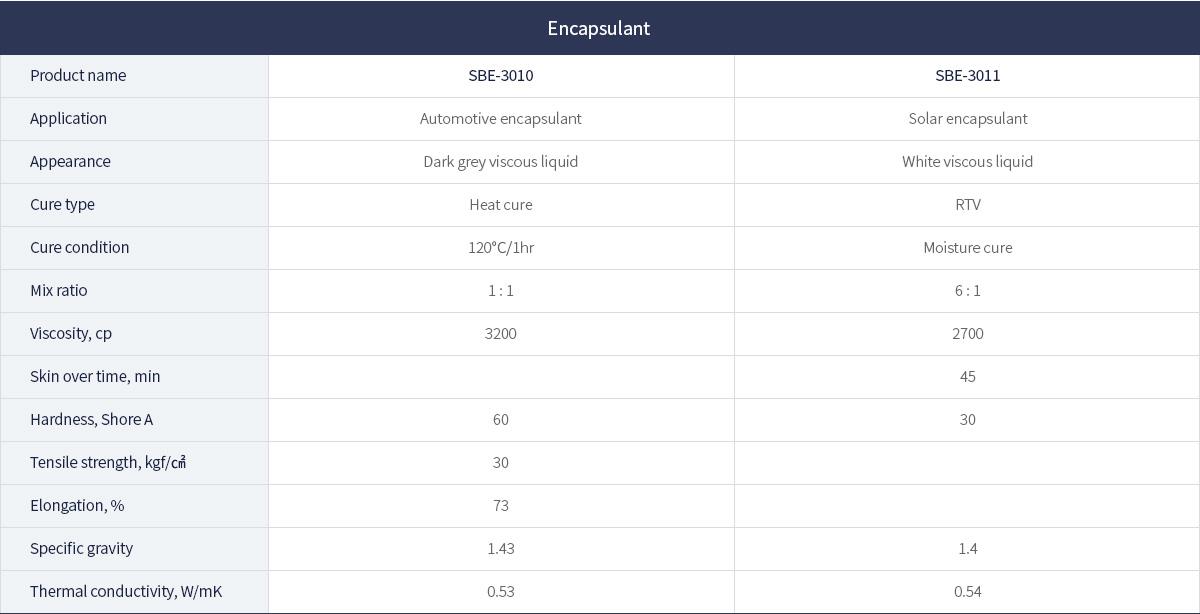